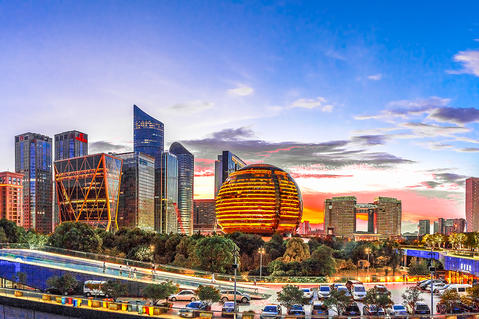 Hangzhou, China, is the capital of Zhejiang province. The Hangzhou metropolitan area has a population of about 6.2 million, making it the 14th-largest urban area in China. The economic engine of Zhejiang province, Hangzhou is home to companies involved in equipment manufacturing and is center of production for silk and women’s garments. 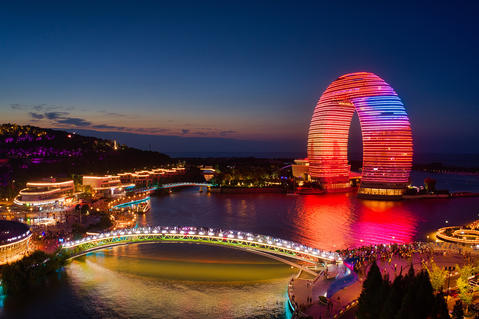 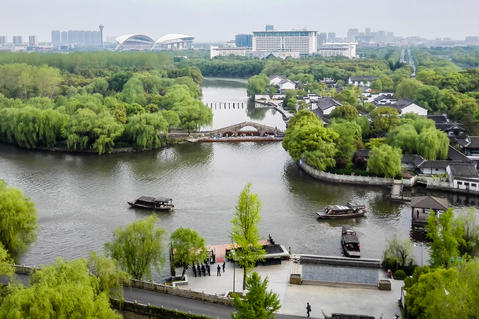 Despite, or perhaps as a result of, its location in the shadows of much larger neighbors, Jiaxing, China, has emerged as an important regional economic engine. With a population of 4.6 million, Jiaxing sits squarely in the middle of East China’s hotbed of economic activity. 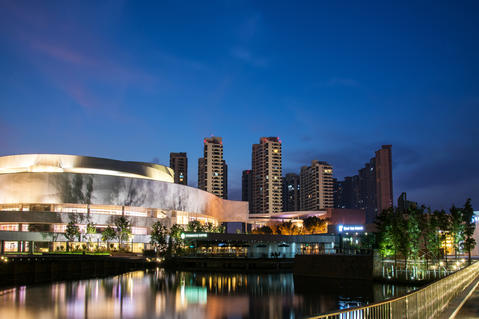 Kunshan, China, is a county-size city that lies between Shanghai and Suzhou on the Yangtze River Delta. With freshwater lakes and dozens of canals and rivers, Kunshan is known for its natural beauty.

Over the past two decades, rapid economic and industrial growth has transformed Kunshan from a poor agricultural region into a wealthy component of the Shanghai metroplex. Kunshan is often referred to as “the tenth district of Shanghai.” Established formally as a city in 1989, the Kunshan metropolitan area has a population of about 2.4 million. 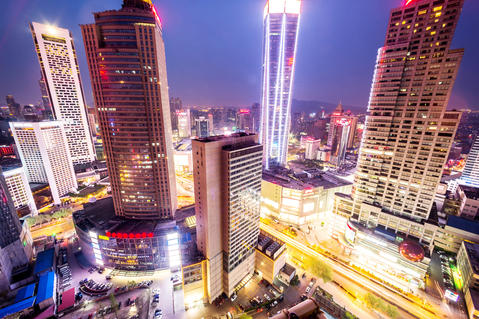 Nanjing, China, the capital of Jiangsu province, sits on the Yangtze River about 180 miles inland from Shanghai. One of China’s four ancient capitals and headquarters of Chiang Kaishek after the 1911 revolution, Nanjing has emerged as an important regional hub in the 21st century. Nanjing’s population is about 8.2 million.

Behind Wuxi and Suzhou, Nanjing has the third-largest economy in Jiangsu province. Its economy is driven in part by services, including education. It is home to some 54 universities with a combined total of 711,000 students. 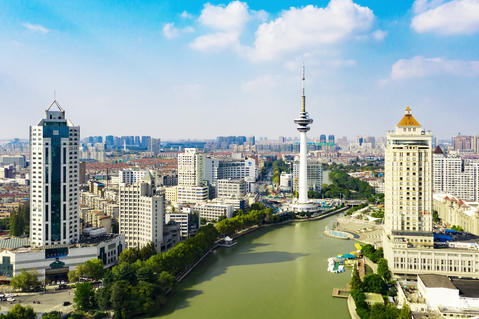 Nantong, being the northern gateway of the Greater Shanghai area, has been included as part of our YRD regional expansion strategy due to its strong economic profile, robust domestic consumption and integration with Shanghai, since 2018. 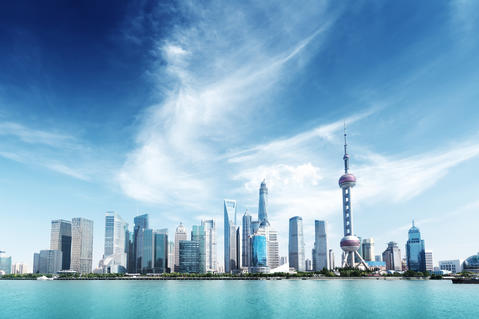 Shanghai, China’s historic gateway to the world, is one of the most significant urban centers in the global economy. With a population of about 24 million, it is the largest city in China and the fifth-largest metropolitan area in the world. 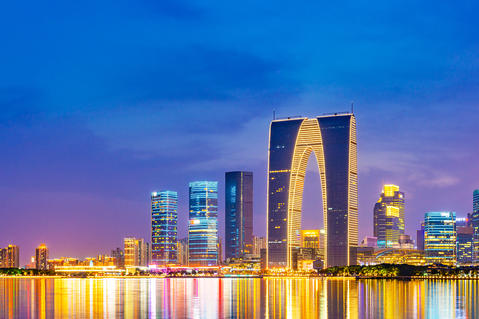 Suzhou, China, which is adjacent to Shanghai, combines historic charm with a 21st century economy. Because the city sits on the shores of Lake Taihu and is crisscrossed by a host of canals, it is often referred to as the Venice of China. Suzhou’s many classical gardens and water towns are major tourist destinations. 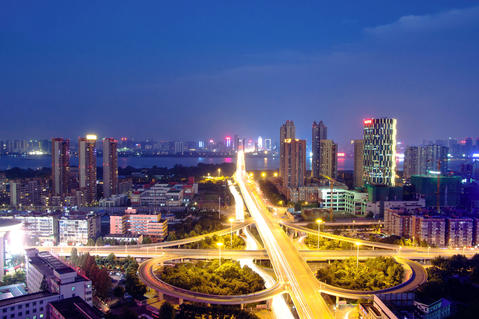 The bustling city of Wuhan is the capital of the Hubei province and Central China’s most populous city with a population of 9.8 million. It is also a political, economic, financial, cultural and educational center in the middle of China. Major industries include optical-electronics, automobile, iron and steel manufacturing. It’s also seeing growth in the pharmaceutical sector, biotech and environmental protection. The city’s GDP is pretty evenly divided between its industrial and service sectors. 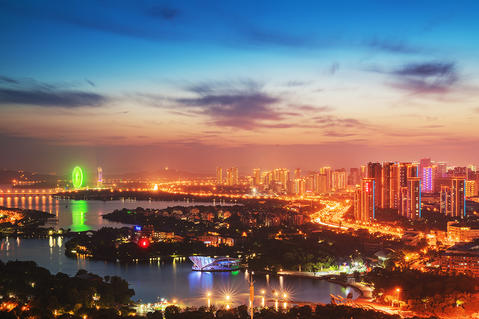 Wuxi, China, is a city on the Yangtze River Delta about halfway between Shanghai to the east and Nanjing to the west. It borders Suzhou and Changzhou, and the broader region is known as the Su-Xi-Change region. The Wuxi metropolitan area has a population of about 6.5 million.

The area is one of China’s most urbanized with the cities of Shanghai, Suzhou, Kunshan, Nanjing, Wuxi, Hangzhou, Jiaxing and Wuhan. The major economic sectors are industrial, automotive production and trade.

Data as of March 31, 2020 for assets the company owned or had investments in, on a wholly owned basis or through co-investment ventures, properties and development projects.

Completed in 2016, this logistics park is the first modern multistory warehouse facility in the area. This 1.2 million SF (108,000 SQM) facility in...

This logistics park in Shanghai’s Songjiang District consists of two high-quality warehouses and an office built to international construction...